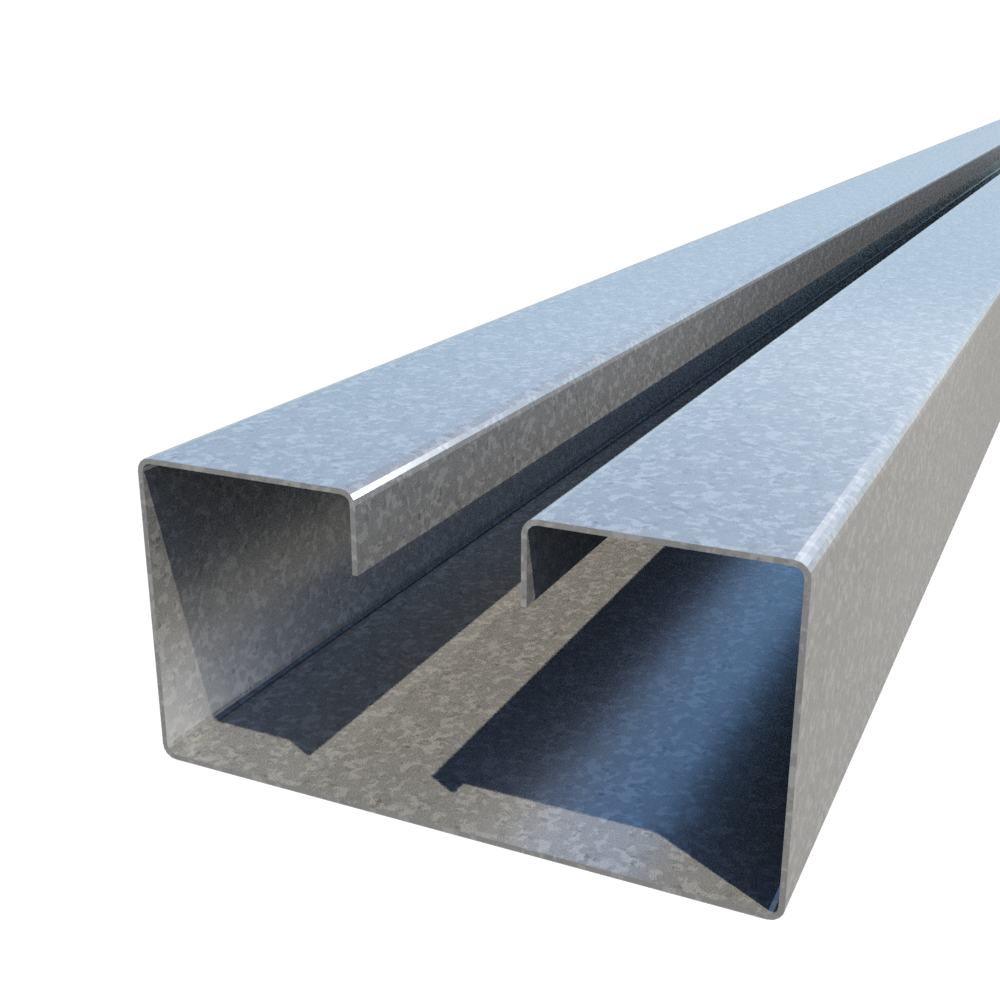 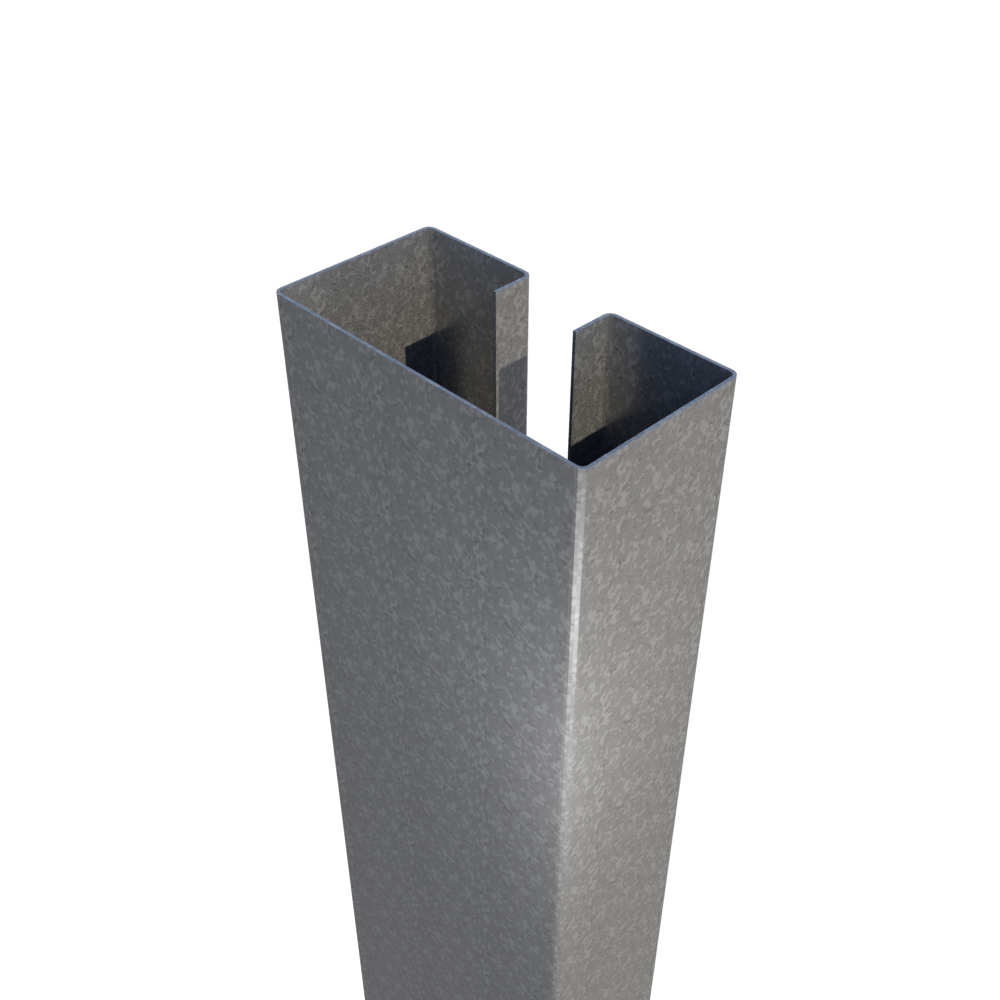 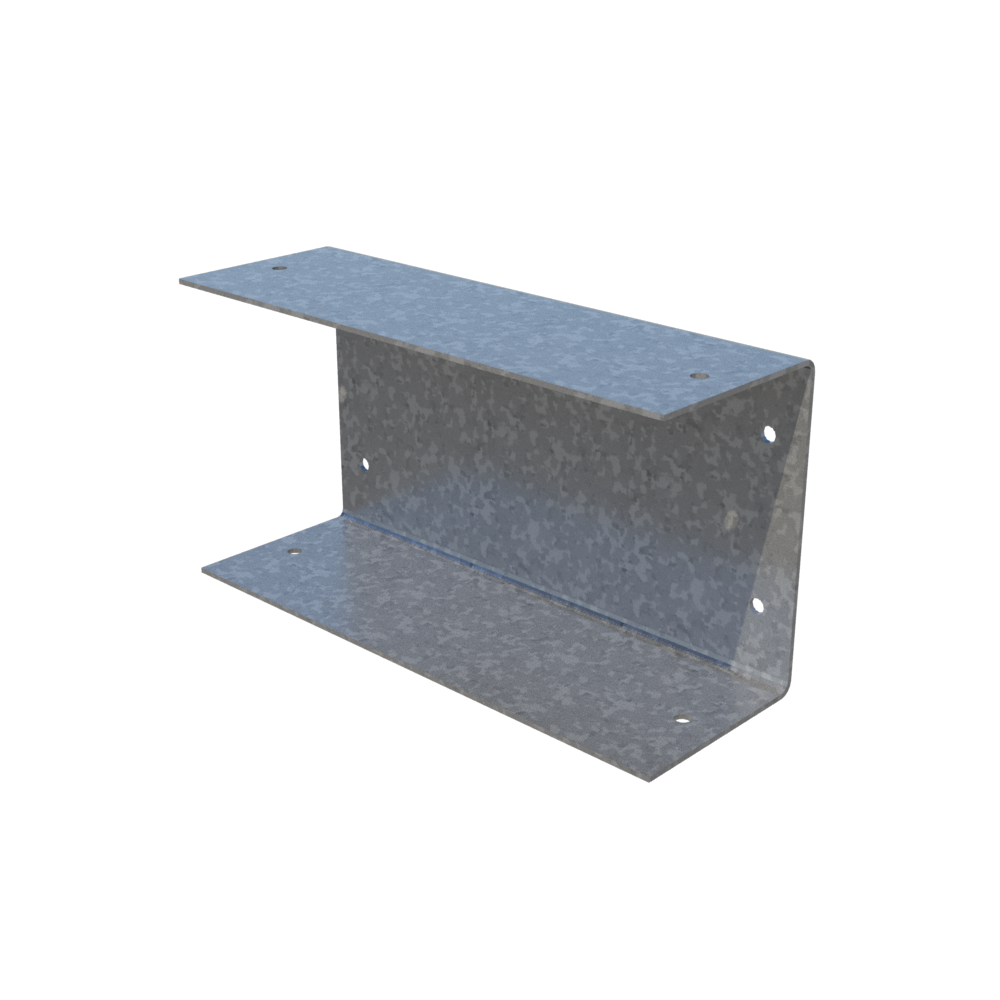 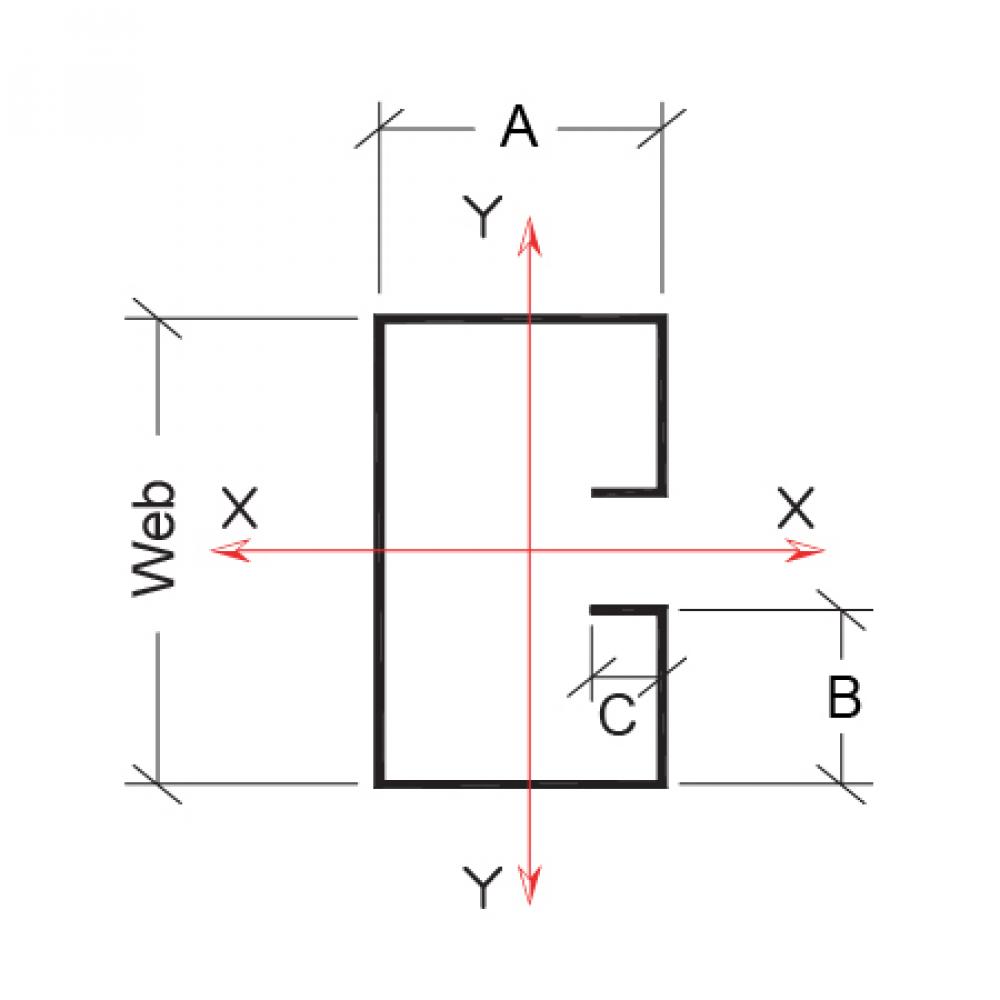 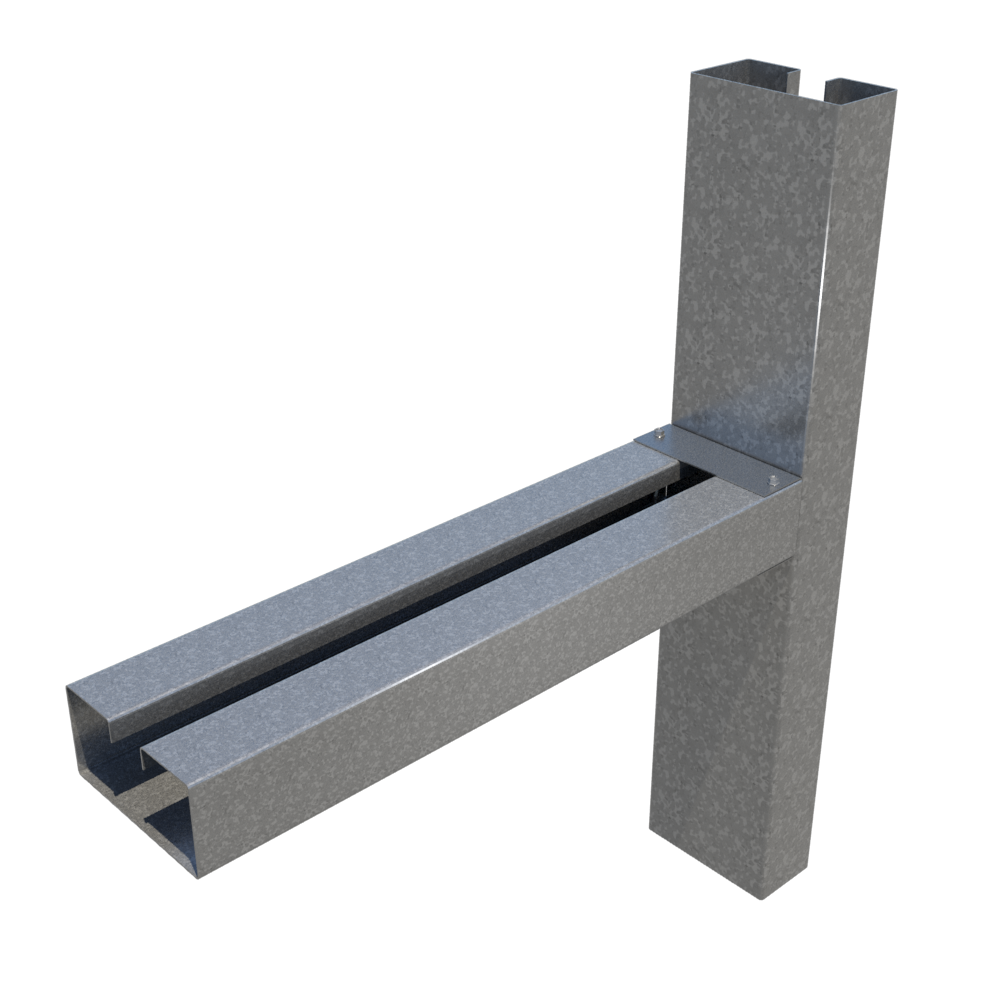 The superior strength and carrying capacity of the HDS means higher performance with fewer members. 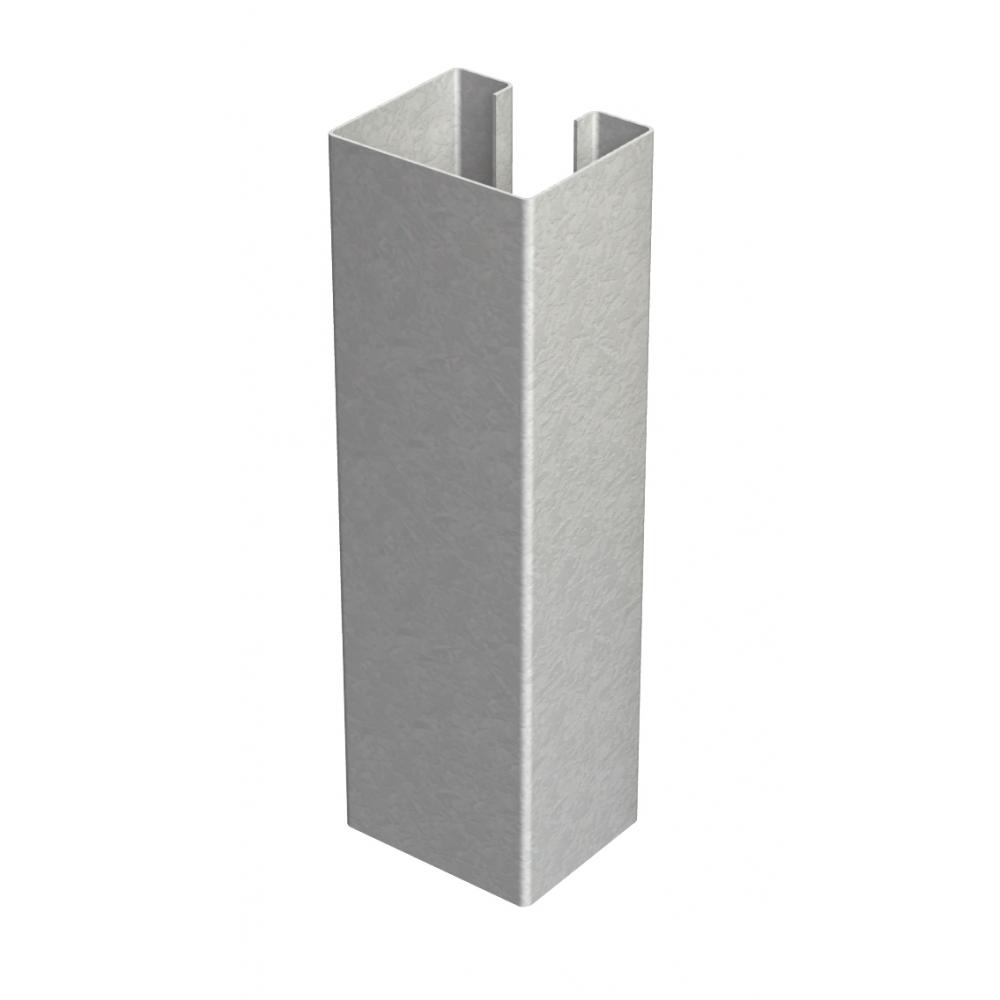 Why use a Cripple Stud Clip with the RedHeader Pro or HDS System? 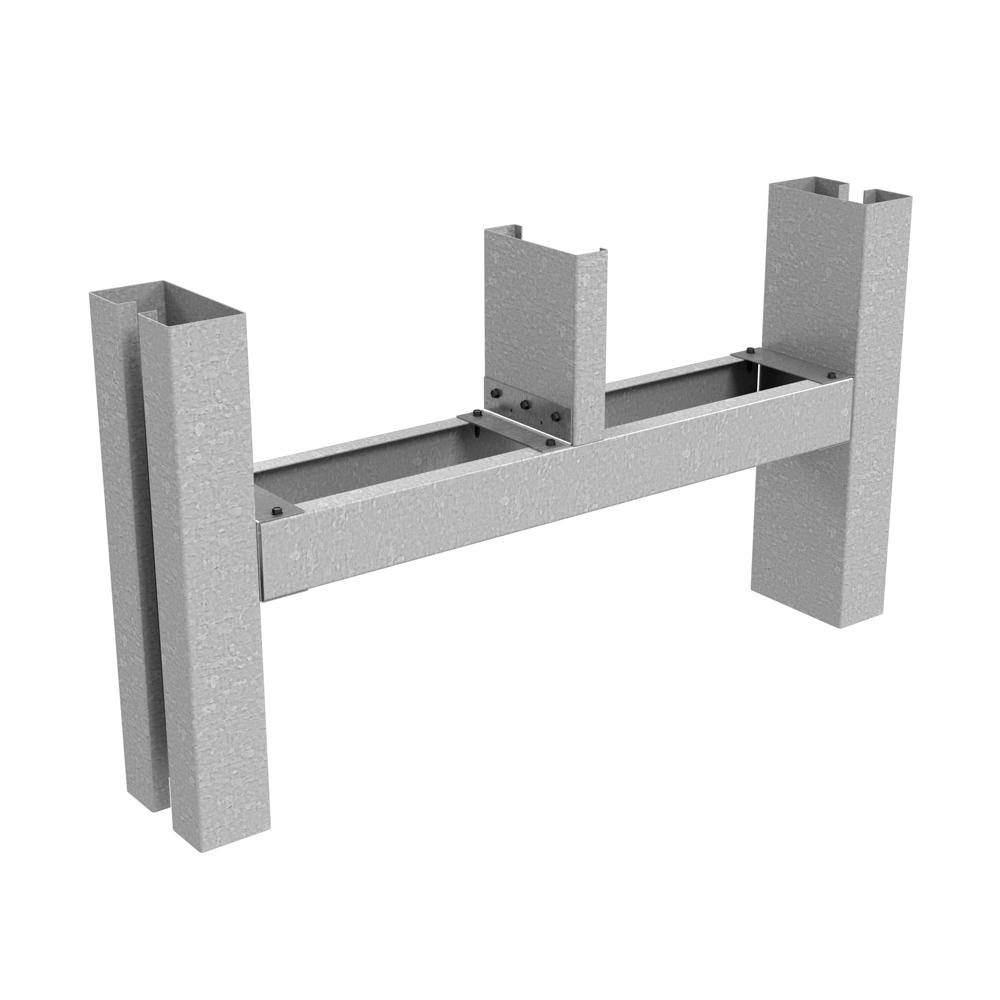 Most common HDS submittals can be found below: