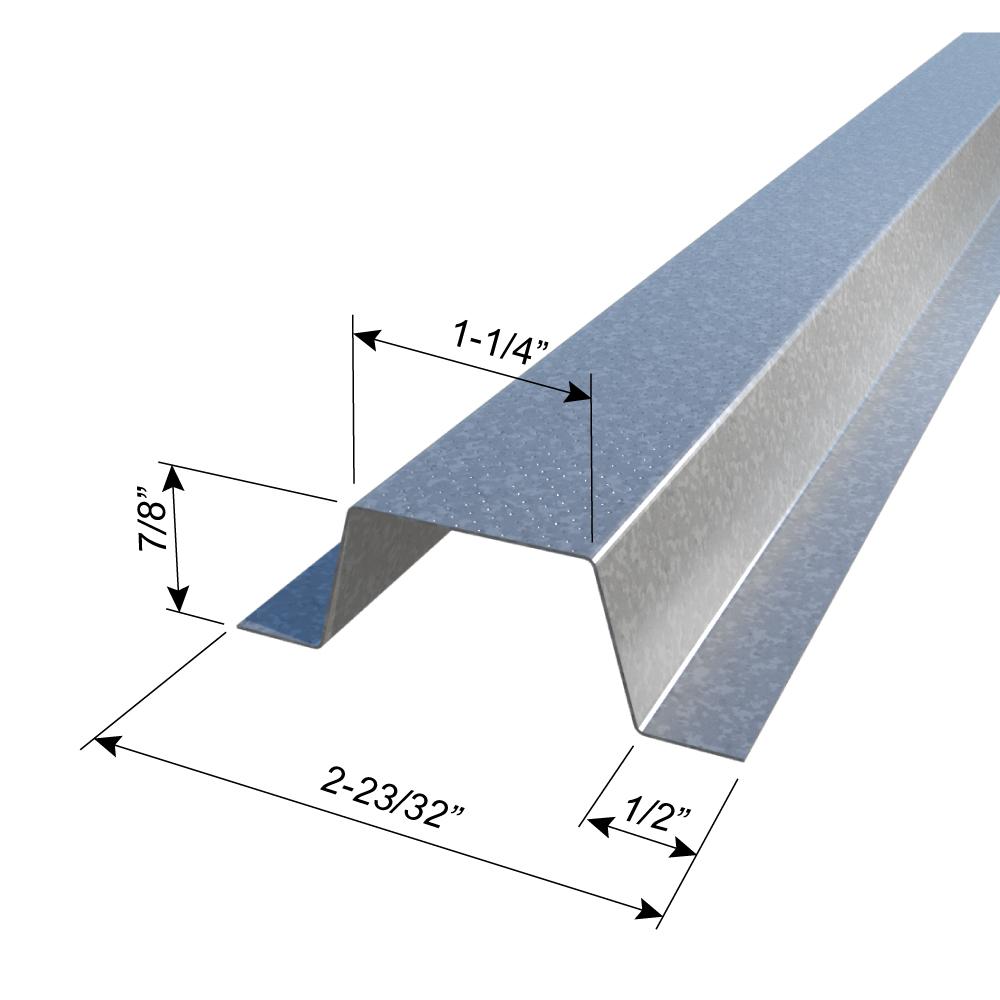 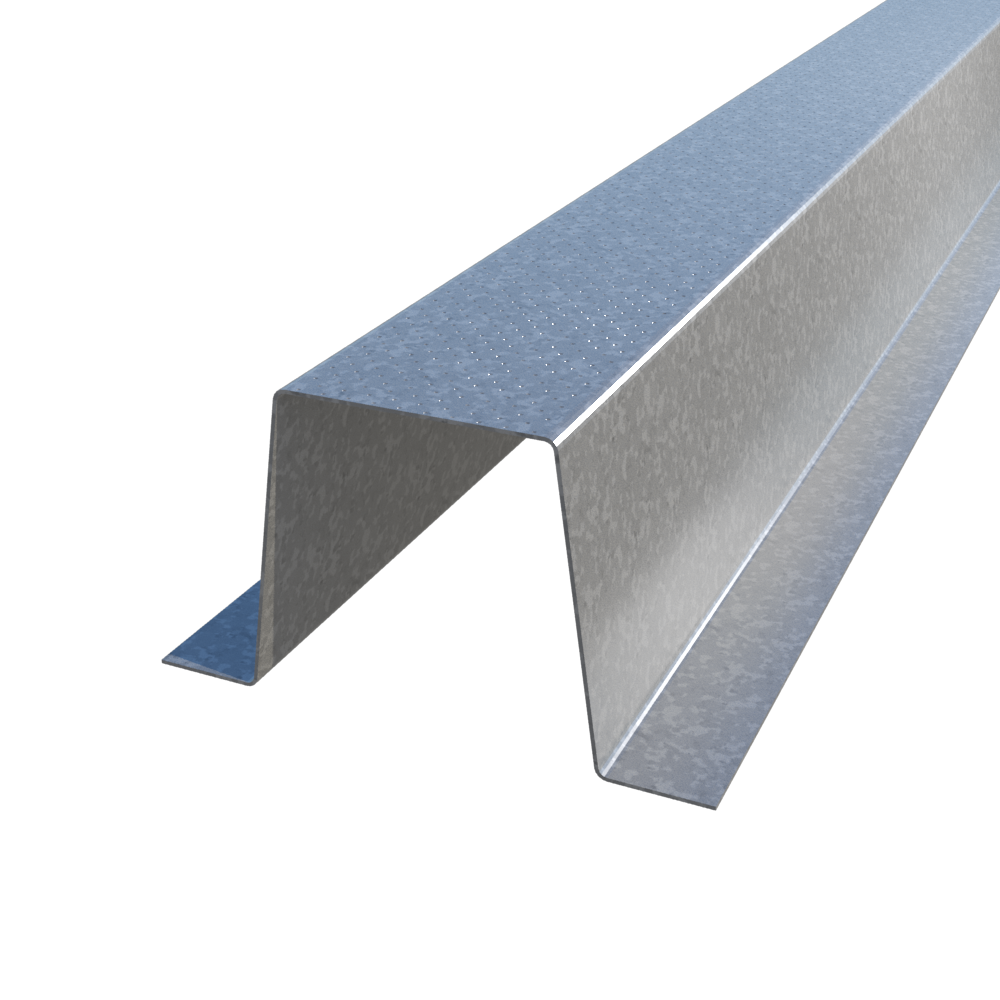 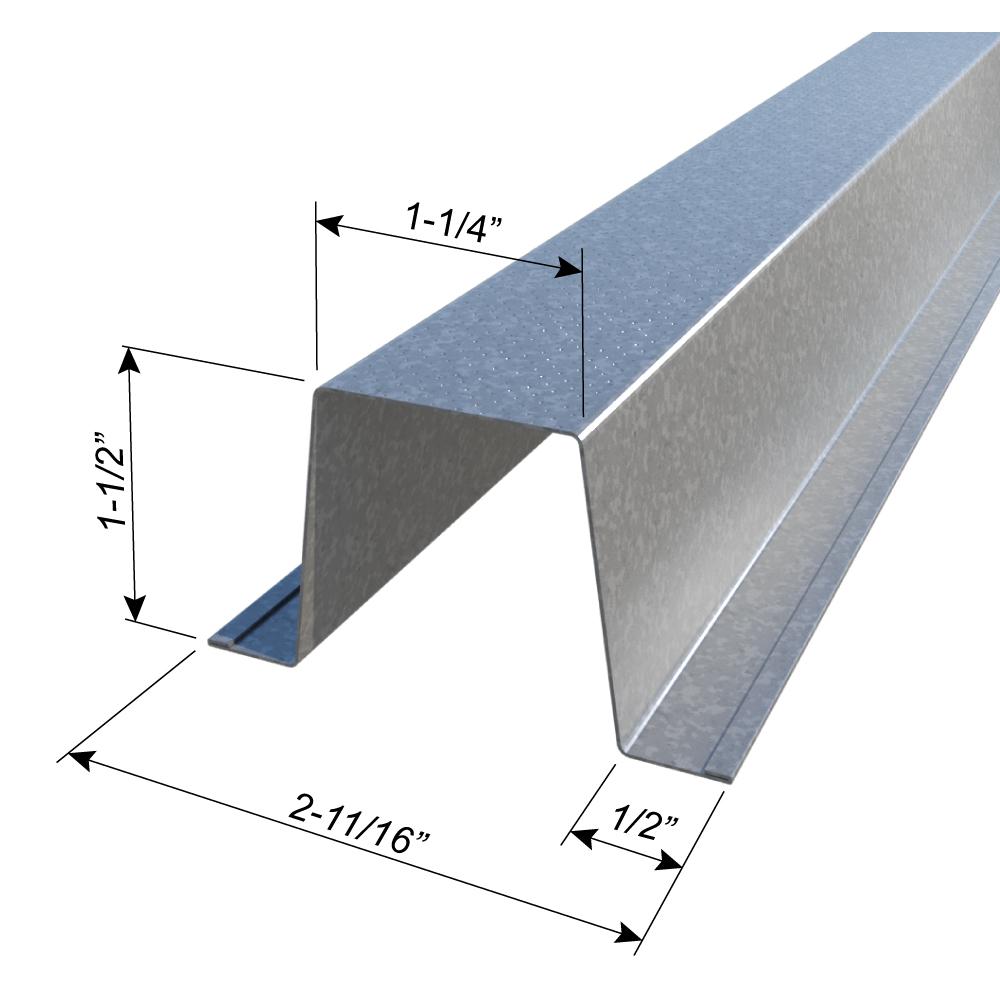 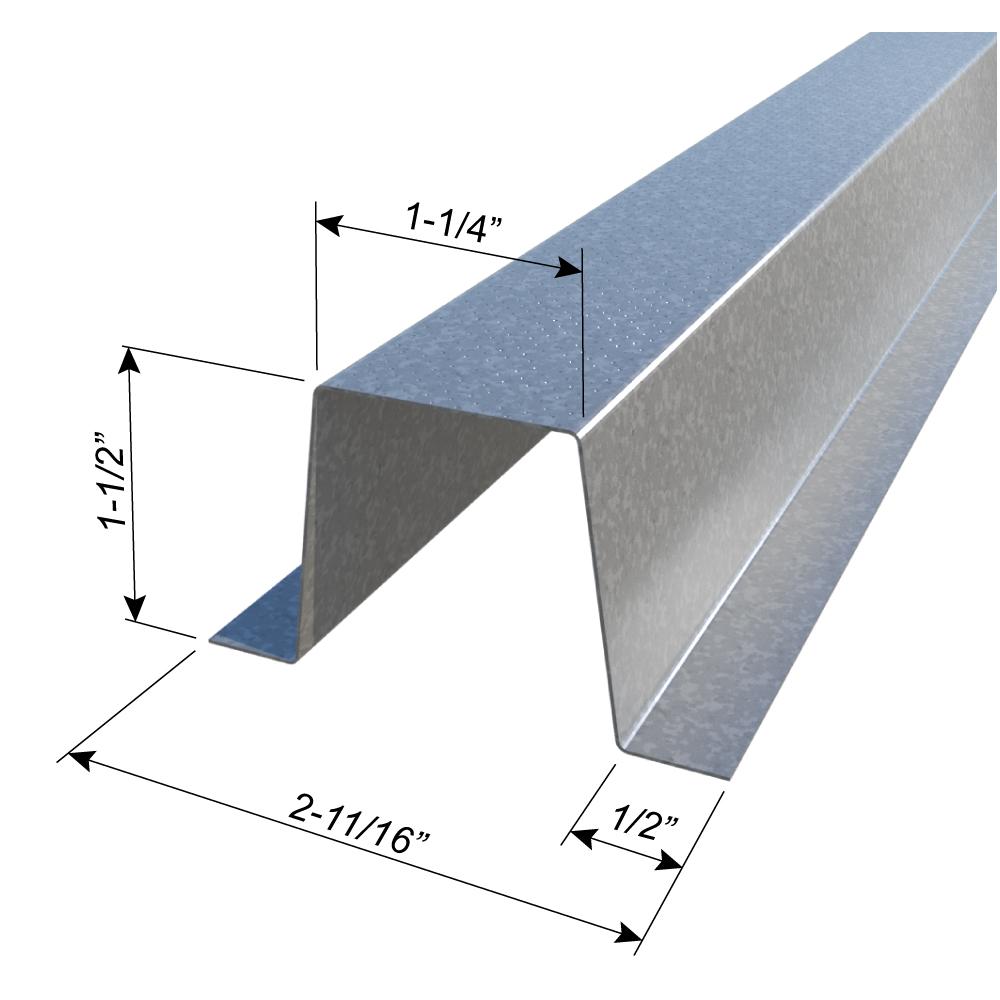 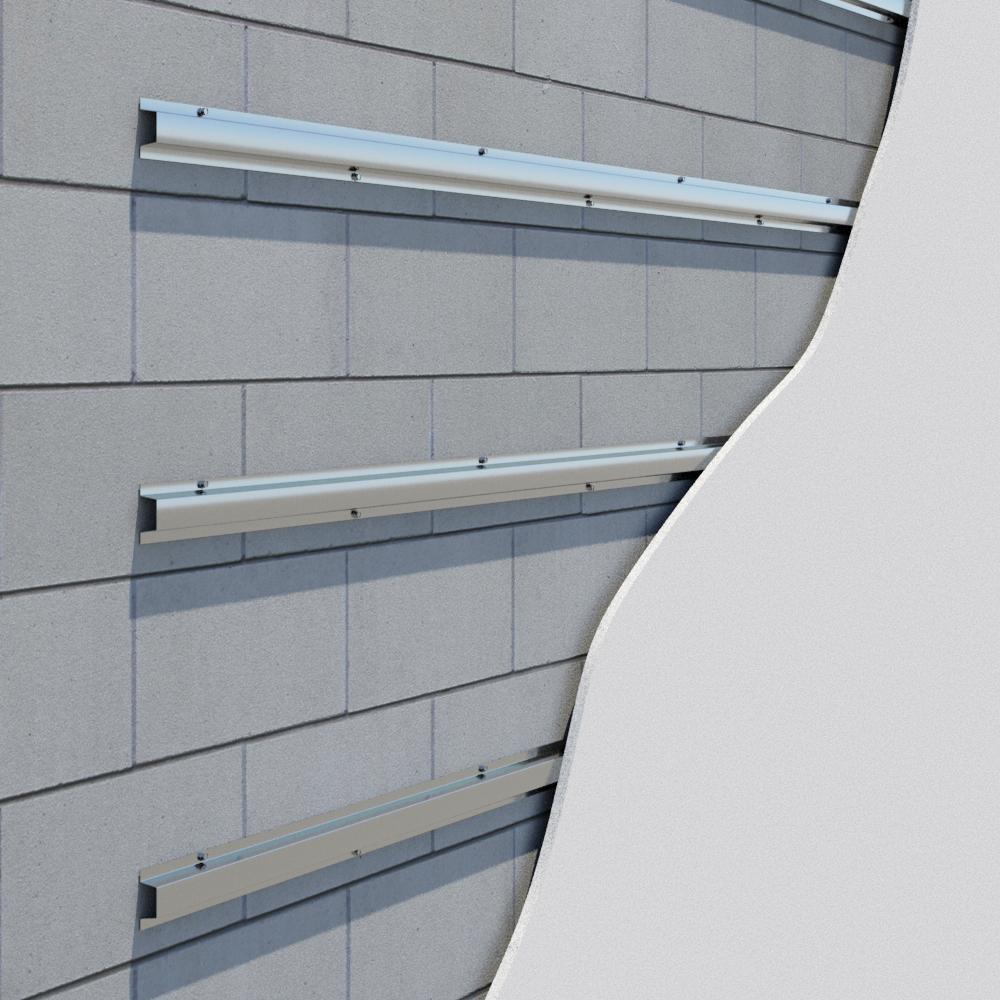 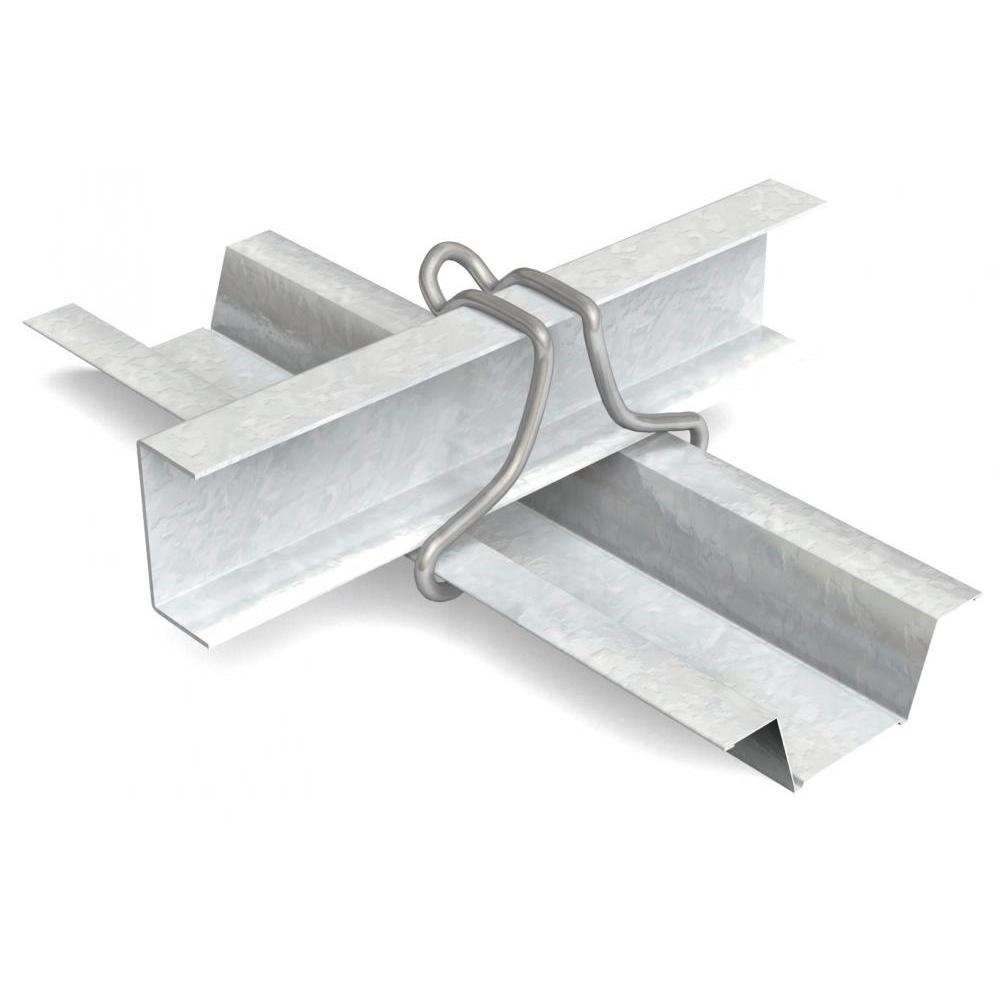 Furring Channel for Walls and Ceilings

Furring channel is installed vertically to the wall surface using concrete nails or power-driven fasteners. Gypsum panels are then screw-attached to the furring channels.

Calculated properties are based on:

Click the below Product Code to view Submittal/Tech Datasheet.